Your entry point is via a page which is invisible on the site because we want you to have electronic access to the lawyer and client resources on this page, but hard copies to be used lawyers and clients for testing.  We hope you will submit any comments or ideas for improvement via the form below, or email (feedback@trialworkbook.co.nz) or phone (Nicolette Levy on 021 684 959).

What resources are there?

There is a Trial Workbook for lawyers acting in serious or complicated matters, and a corresponding Client Workbook giving information and space for notes for clients. 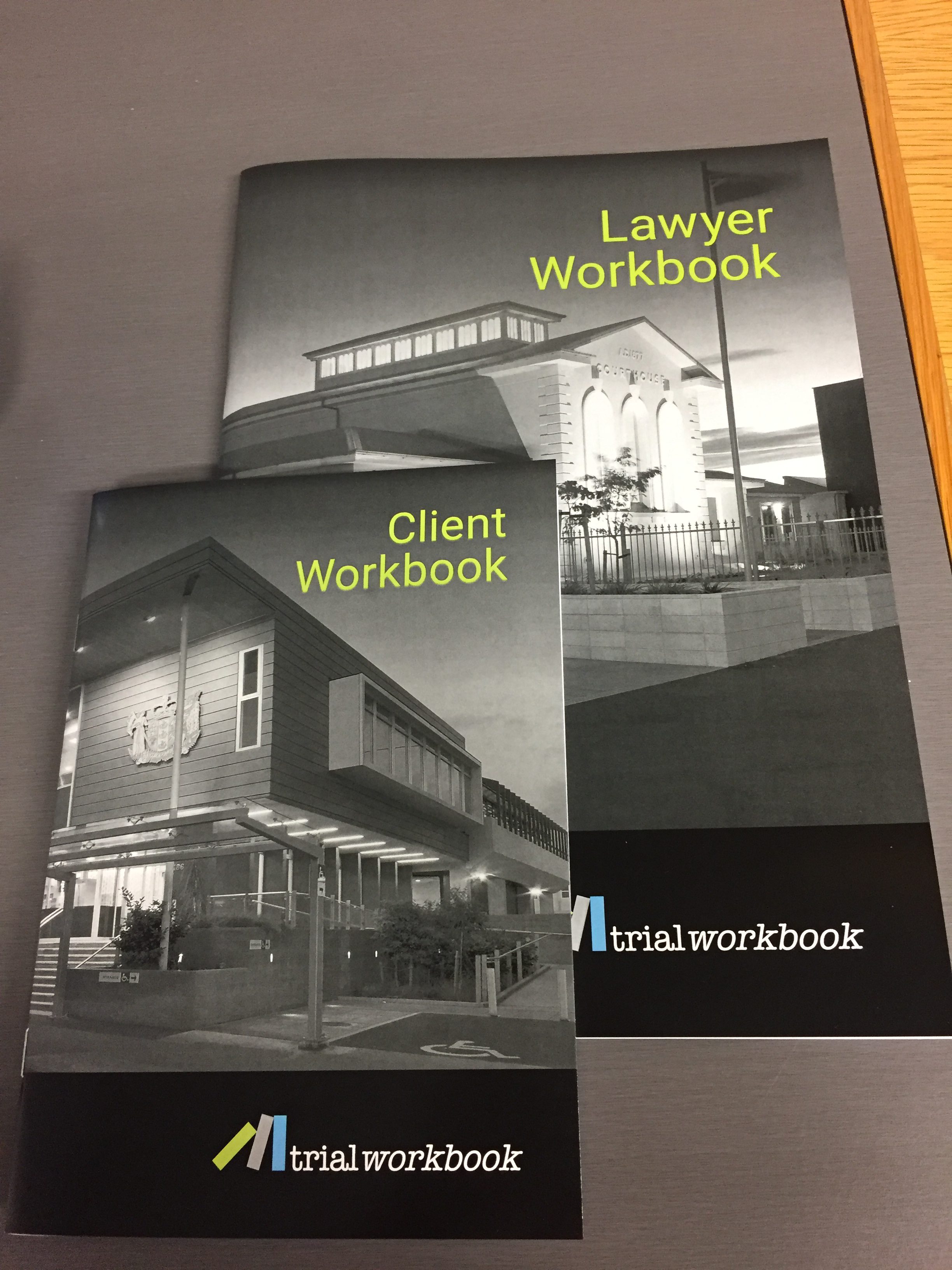 For matters that are more serious than a straightforward guilty plea, but not expected to be complicated, there is a Lawyer Checklist and corresponding Client “menu style” page with information about possible relevant matters. 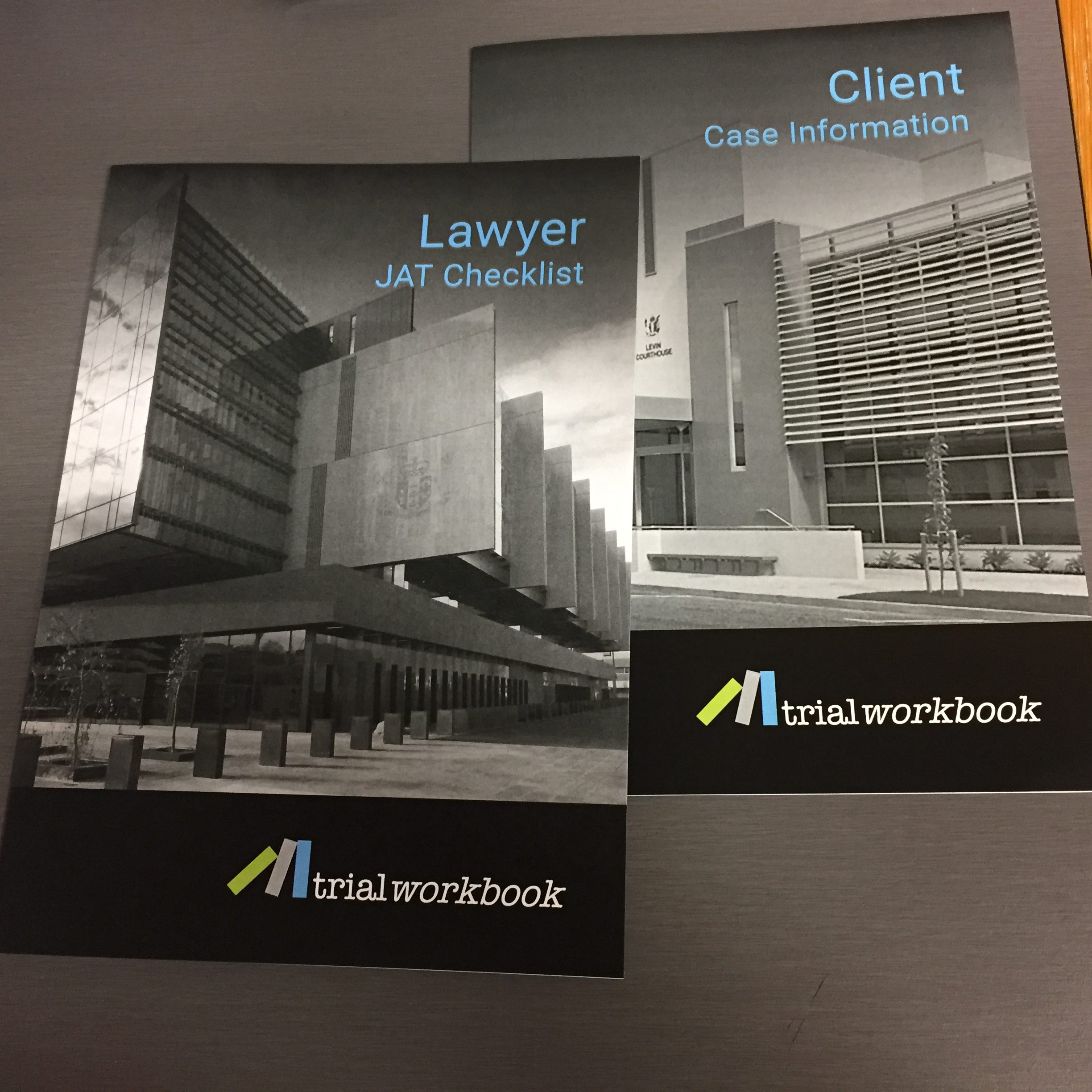 The resources were sent out for testing on 21 March 2018.  Any reports of them being sighted “in the wild” would be appreciated.

What's the idea behind the resources?

The idea arose out of my sense of frustration with the facts I found on many of the popular appeals categorised as “trial counsel competency”.

I read so many trial files where counsel and their client were not on the same page. So many files where there was evidence and arguments in the Court of Appeal about what advice the client was given about his right to give evidence, and whether the client understood that it was still his choice despite his lawyer’s advice. So many clients frustrated because from a prison cell it became so important that a particular witness should have been called to give evidence at the trial.

I thought about the lawyers I know who seldom have complaints made against them, and whose clients seldom appeal when they are found guilty. It was very apparent to me that the difference between a client satisfied that they have had a fair trial, and one who wants to express their frustration on appeal, comes down to communication and preparation. Communication about who does what, and preparation so that there are no surprises at trial.

So these resources are an attempt to put the lawyer and defendant on the same page.  To read more about the rationale you can click here to read part of a proposal to test the resources that was presented to Legal Aid in 2015.

The amateur psychology behind the “sets” of resources is that the branding and physical similarities between the resource defendants receive, and the one they see their lawyer has, will give clients confidence that their lawyer is on the same page as them, and working with the same set of expectations about what decisions need to made about the charges they face.

Feel free to explore the whole site.  You can get to the homepage via the logo in the top left of this page.

You might find the direct links to commentary in Westlaw, and to books in LexisNexis particularly helpful.

Each topic also has a quick link to the relevant part of the applicable statute.